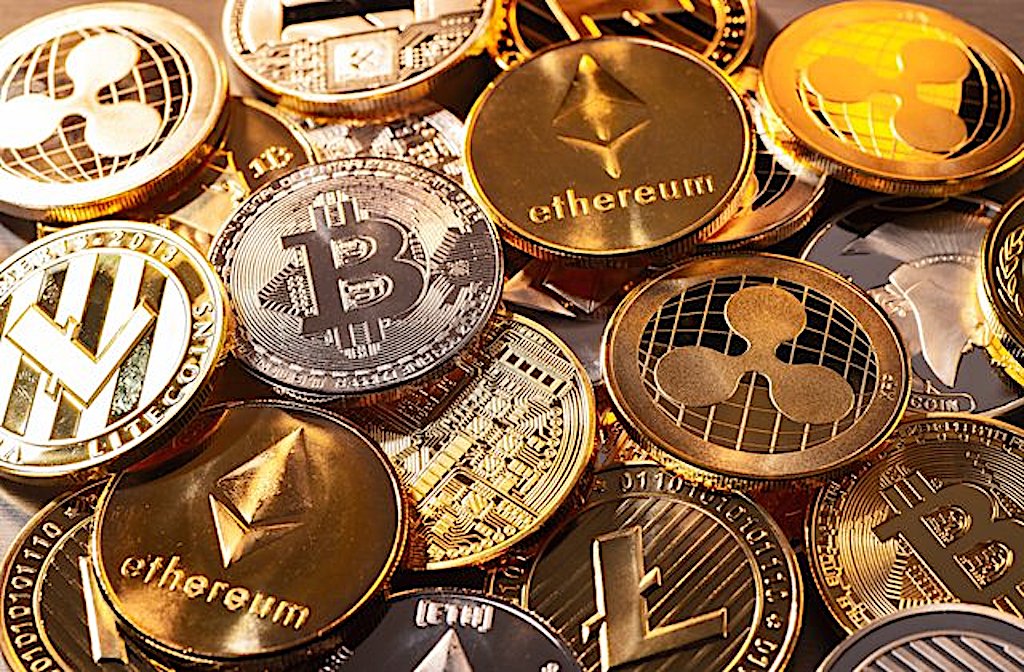 The Securities and Exchange Commission says it has suspended the approval of cryptocurrency and related products after the Central Bank of Nigeria ordered banks to terminate accounts connected to digital currencies.

In a statement Friday, SEC, which had earlier signaled its readiness to accept Bitcoin and other cryptocurrencies as securities, said it would no longer do so until such products are able “to operate bank accounts within the Nigerian banking system”, effectively aligning with the CBN order.

The statement followed the central bank’s banning of cryptocurrency-related transactions over its suspicion that digital currencies are being used for money laundering and terrorism.

The ban sparked controversies with fears that it might affect fintechs, and its rising potentials to the Nigerian economy might be lost because Nigeria is the world’s second-biggest user of virtual currencies like bitcoins.

“For the purpose of admittance into the SEC Regulatory Incubation Framework, the assessment of all persons (and products) affected by the CBN Circular of February 5, 2021 is hereby put on hold until such persons are able to operate bank accounts within the Nigerian banking ssystem,” SEC said in a statement Thursday.

It, however, added that “the planned implementation of the SEC Regulatory Incubation Guidelines for FinTech firms who intend to introduce innovative models for offering capital market products and services will continue.”

Amidst concerns the CBN’s directive countered its earlier position, the capital market regulator argued that there was no policy conflict between its regulations and the embargo placed on banks by the central bank.

It said that since digital assets like cryptocurrency have the characteristics of investments as defined in the Investments and Securities Act 2007, trading in such assets falls under SEC’s regulatory purview, except proven otherwise.

“The primary objective of the Statement was not to hinder or stifle innovation, but to establish standards of ethical practices that ultimately make for a fair and efficient securities market,” SEC said.

“The SEC made its statement at the time, to provide regulatory certainty within the digital asset space, due to the growing volume of reported flows. Subsequently, in its capacity as the regulator of the banking system, the CBN identified certain risks, which if allowed to persist, will threaten investor protection, a key mandate of the SEC, as well as financial system stability, a key mandate of the CBN.

“In light of these facts, we have engaged with the CBN and agreed to work together to further analyse, and better understand the identified risks to ensure that appropriate and adequate mitigants are put in place, should such securities be allowed in the future.”

SEC noted that it would monitor the digital asset space to create a regulatory structure that enhances economic development, innovative and transparent capital markets.