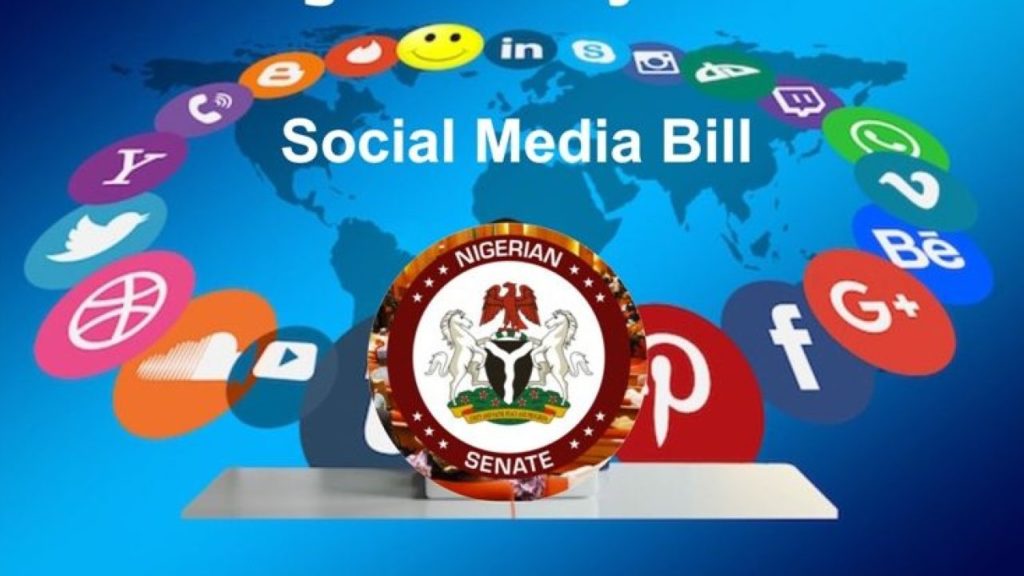 Civil Society Organization, Centre for Liberty has said the passage of the Social Media Bill by the National Assembly is a total infringement on the fundamental human rights of Nigeria and a threat to democracy.

It would be recall that the National Assembly has been proposing to pass the Social Media Bill which seeks to protect Nigerians from internet falsehood, fight fake news and hate speeches on the social media handles.

Meanwhile, the Conveners, Centre for Liberty, Deji Adeyanju, Ariyo Dare and Adebayo Rapheal while speaking in Abuja on Wednesday said the Social Media Bill if passed into law will hinder the freedom of expression of all Nigerians.

They added that the Federal Government can seek other options to addressing the issue of hate speeches and fake news rather than passing the Social Media Bill.

“There are democratic solutions that Nigeria can create or adopt from other democratic nations around the world, to tackle the problem of Fake News without violating citizens’ rights to Freedom of Expression as guaranteed by the Constitution of the Federal Republic of Nigeria”.

Meanwhile, a Democratic Strategy Consultant for Center for Liberty, Ms Chieme  Chukwu  noted that Nigeria should learn and adopt democratic and civilized approaches of fighting the problem of fake news rather than resorting to the anti-democratic approach to enact tyrannical and draconian laws that will further shrink our civic spaces.”

Similarly, Ms Chukwu said Public Awareness Campaigns is crucial to inform the people about fake news and educate them to make judgments about the reliability of news and information.

She added that the Government should form a Rapid Response Unit charged with the responsibility and duties of countering fake news.

“This unit will, among other things, be saddled with creating a website for rating news platforms and mediums of disseminating information; publishing rebuttals to inaccurate information, and proving beyond reasonable doubt the reliability and trustworthiness – or otherwise of any public information, so that the public may know what is true, verifiable and reliable.”

“The government through its agencies or special units may work with the social media companies by providing verified, credible and authentic information against fake news and false publications and enable these companies to flag down false statements and fake news.

The CSO however noted the proposed Social Media Bill, if passed, will cause greater harm to the nation’s democracy and civic spaces than it is trying to cure.

“It will cause the government to ride roughshod on the rights of citizens and especially Rightsholders such as people living with a disability, age discriminated group (youth and elderly), indigenous ethnic minorities, women facing exploitation and abuse and violence, and the media.

“We, therefore, hope that the highlighted solutions will be seriously considered by our legislators and the federal government, just as we pledge our unflinching resolve to support the government in adopting any or all of the measures highlighted above, in combating the problem of Internet Falsehoods or online fake news in Nigeria,”