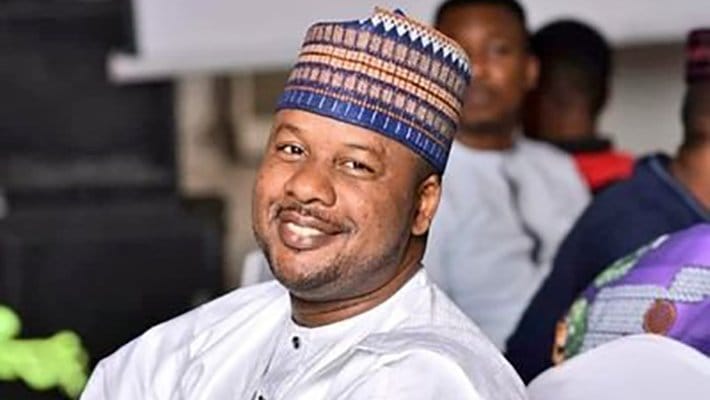 Mr Tanko-Yakasai’s elder brother, Umar, confirmed the development to newsmen on Monday night.“My brother has just been released by DSS.

We are now driving home,” he said without further elaboration regarding the conditions of the bail.

The SSS admitted on Saturday that Mr. Tanko-Yakasai was in their custody after a mounting social media storm over the arrest.

But in a terse statement on Saturday night, spokesman for the service, Peter Afunanya, confirmed the general belief that the social media influencer was arrested by the service.

In the wake of the arrest, Mr. Ganduje announced his sack over “unguarded utterances” and criticism against the ruling APC.