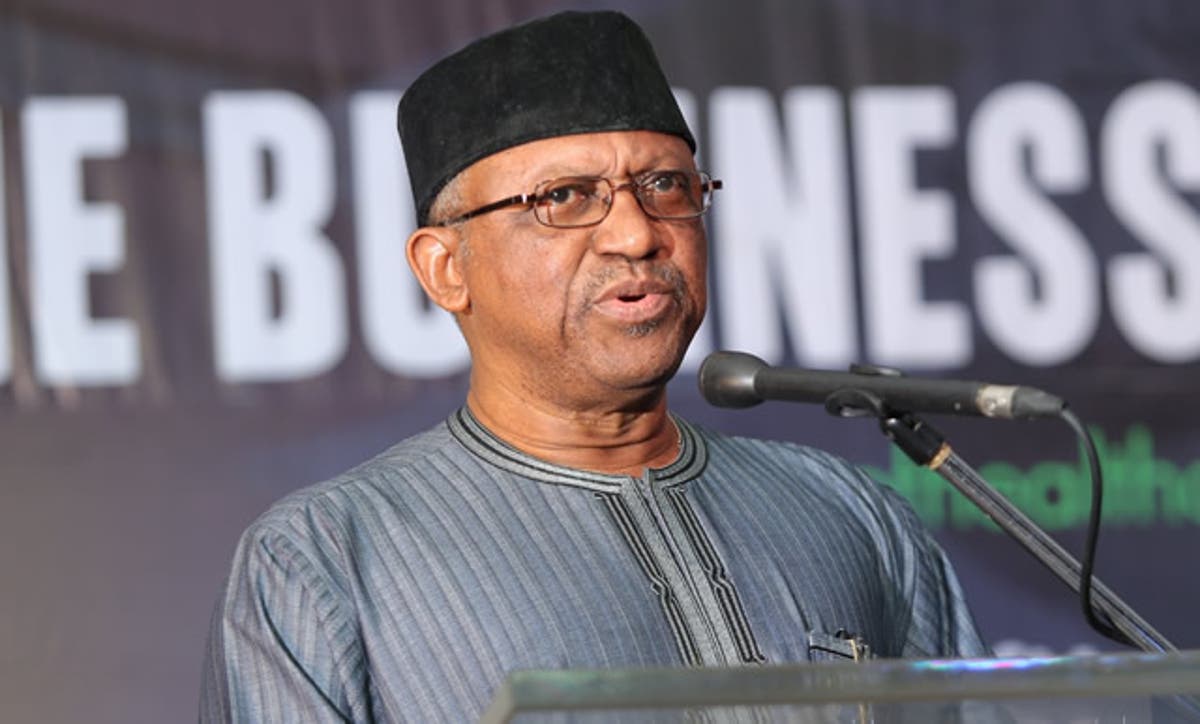 The Federal Government and the National Association of Resident Doctors, (NARD) on Wednesday has signed a Memorandum of Understanding, (MoU) with a view to resolving the ongoing strike of the resident doctors across the country.
Following the MoU, NARD leaders are expected to meet tomorrow (Thursday) with a view to calling of the ongoing nationwide strike.

The Minister of Labour and Employment, Senator Dr Chris Ngige, conveyed the conciliation meeting where the MoU was signed.
Meanwhile, the meeting had in attendance the leadership of NARD, the Nigerian Medical Association, (NMA) Federal Ministry of Health, Federal Ministry of Finance, Budget and National Planning, as well as the office of Accountant-General of the Federation.

The Minister of State for Health, Senator Olorunnimbe Mamora, his Labour and Employment counterpart, Festus Keyamo(SAN), and the Accountant-General of the Federation, Ahmed Idris also participated in the meeting, which lasted for about six hours.
Senator Ngige while briefing journalists after the meeting,  said NARD agreed that the hospitals and isolation centres now have sufficient Personal Protection Equipment, PPE.

Among  others, the “meeting noted that the Federal Government had paid N9 billion to insurance companies for Life Group Insurance and payment of death benefits for health workers.

“Enrollment was by the submission of nominal rolls by the various health institutions which NARD had been mandated at previous meeting to accomplish.

“The meeting further noted that claims had to be made before the Insurance benefits could be realised.

“The Federal Ministry of Labour and Employment should be copied.”

Some European Countries are Scrapping all Covid protocols setting aside experts’ warnings.

Governor Akeredolu taking the Bull by the horn in Ondo State.

Queen Elizabeth says she is “far better” as she plans to host the traditional Christmas.