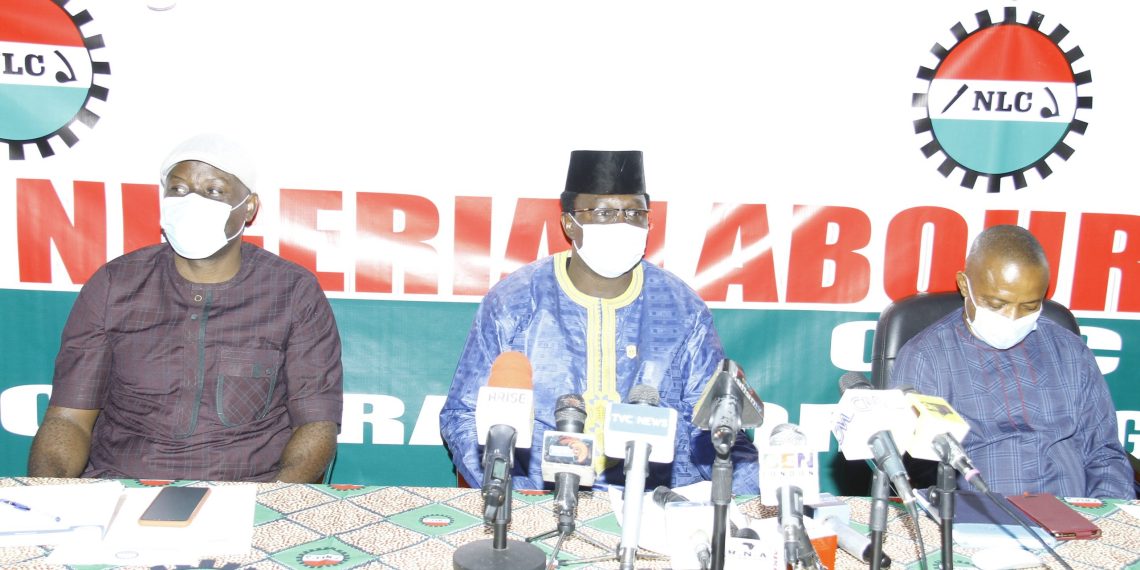 Following the decision of Labour Union in Nigeria to commence a nationwide strike against the increase in the prices of electricity and fuel pump price, the Nigeria Labour Congress (NLC) will hold the meeting of its National Executive Council (NEC) today to mobilize Nigerians for the industrial action

The congress had since last week Wednesday given a two-week ultimatum to the Federal Government, after which it would commence industrial strike and protest on Monday, 28 September (next week) if the government refused to reverse the price of fuel and electricity tariff.

The NLC took the decision after the meeting of its Central Working Committee (CWC), “after a careful consideration of the foregoing socio-economic realities especially in light of the insufferable hardship they present to the working-class family and the masses of our people in Nigeria.”

The congress said it has commenced negotiation of its affiliate unions, members, civil society allies, professional and faith based organisations as well as all Nigerians towards total compliance to the indefinite strike and protest.

A communique issued after the CWC meeting and signed by the NLC president, Comrade Ayuba Wabba said: “The CWC resolved to issue a two-week ultimatum for an indefinite strike action and peaceful protest, to take effect from Monday, September 28, 2020, if government fails to reverse the recent hike in the pump price of petrol and electricity tariff.

“The CWC resolved that the government must demonstrate its commitment to resuscitating Nigeria’s four public refineries and building new ones as a sustainable response to the perennial instability and hike in the pump price of refined petroleum products particularly petrol, diesel and kerosene.

“The NLC will begin a mass mobilization of the Nigerian people, professional groups, religious organizations, market women, the informal sector and congress civil society allies towards total compliance to the indefinite strike action. Pursuant to this, a meeting of the National Executive Council (NEC) has been scheduled for Tuesday, September 22, 2020.”