The U.S., E.U. Set To Press Sanctions On Russia 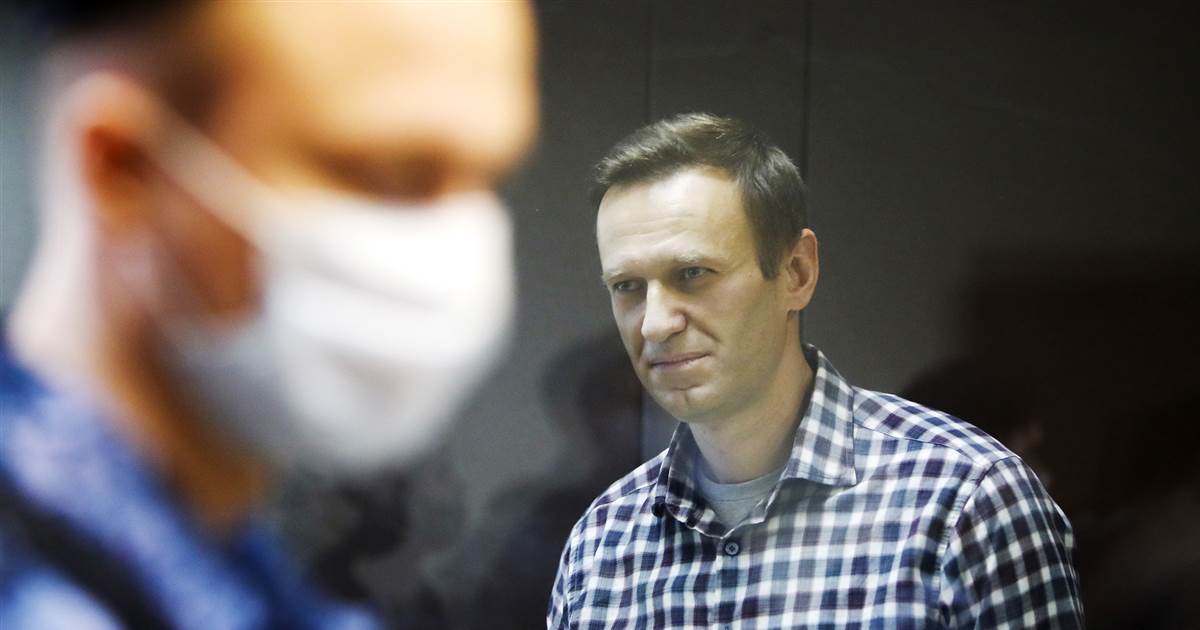 The U.S. and the European Union are expected to press coordinated sanctions on Russia as early as Tuesday for the poisoning of Russian Leader Navalny.

And his arrest and detention that followed, three sources familiar with the planning.

The sources spoke on condition of anonymity as they were not otherwise authorized to speak to the media.

The sanctions will be the first to target Moscow since Joe Biden became president and opened a comprehensive review of U.S. – Russia policy,

including the Kremlin’s actions against Navalny, interference into the U.S. election, the solar winds hack, and reported bounties offered to Taliban-Linked groups to target U.S. forces in Afghanistan.

The Trump administration declined to take action against Russia for the attempted assassination of Navalny.

The U.S. is expected to use legal authorities to press sanctions on Russia for its use of a chemical nerve agent against Navalny in August,

said a senior administration official, a congressional aide, and a Western diplomat.

Toxicology tests conducted in Germany, France, and Sweden and by the Organization for the Prohibition of Chemical Weapons

found that Navalny was poisoned with a novel form of the Novichok nerve agent in violation of the international Chemical Weapons Convention.

The Kremlin has denied any involvement in the attack.

Upon his return to Russia in January, Navalny was arrested and sentenced to more than two years in jail. He has been transferred to a penal colony

The E.U. has taken action against Russia for poisoning Navalny, restricting travel,

and freezing the assets of six Russians in October, but this week’s sanctions would be the first issued under the E.U.’s new human rights regime.

E.U. Foreign Minister Josep Borrell told the atlantic council  last week that Secretary of State Antony Blinken had asked the E.U. to coordinate with the U.S. on the new sanctions.

The E.U.’s procedural vote to formally adopt the sanctions will close at noon Tuesday Brussels time.

“I wouldn’t want to speak to any measures that we may have coming, but suffice it to say that we have coordinated very closely,”

State Department spokesperson Ned Price said Monday about the cooperation between the U.S and the E.U. Price did not elaborate on the timing of the sanctions but added,

“We’ve been working on it as an urgent challenge.”

An investigation by U.N. experts released Monday found that the attack against Navalny falls within a wider trend, observed over several decades, of arbitrary killings and attempted killings of Russian citizens and government critics, both within Russia and extraterritorially.

Abigail Williams is a producer and reporter for NBC News covering the State Department.Dan De Luce

Dan De Luce is a reporter for the NBC News Investigative Unit.