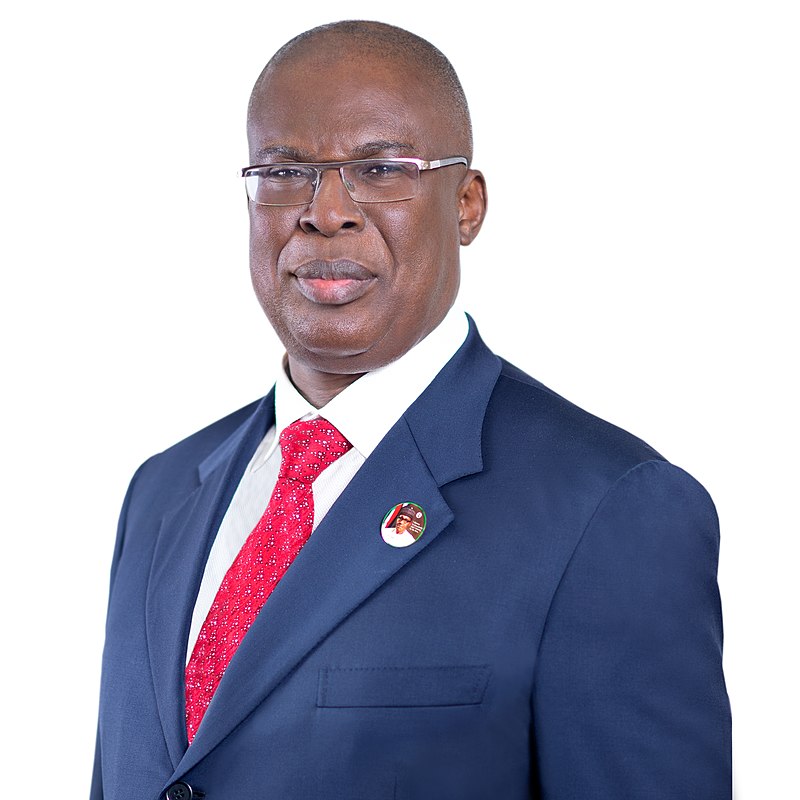 The Minister of State for Petroleum Resources, Timipre Sylva, has revealed plans by the Federal Government to begin oil exploration in the northeast.

Speaking during a recent interview on Channels Television’s Newsnight in Abuja, which aired on Monday.

“I have said it a few times that we have found oil in the northeast and we have started drilling activities in the Lake Chad Basin,” he said.

“I don’t know how the discovery of oil in the area will impact all the issues there but on our side, we believe that in a very short time, we will start production.”

The Minister also lamented that the COVID-19 pandemic has changed the world’s narrative, including the oil and gas industry.

He recalled that the recent meeting held by the Organisation of Petroleum Exporting Countries (OPEC) in which Nigeria is a member was held virtually, noting that such meetings were not envisaged before the COVID-19 era.

Sylva also reacted to the piracy, oil bunkering and illegal refining in the oil-producing region, saying such activities had reduced when compared to what was obtained in the past.

“There is still a lot of piracy I understand, but the law enforcement agencies are dealing with it. We are looking at other ways of dealing with it and believe that in a very short time, we will be able to get the full handle on it,” he added.

Speaking on the gas conversion, the Minister explained that the policy was necessitated by the Federal Government issuing an alternative to Nigeria following the deregulation of oil that will lead to the rise in oil prices.

While noting that gas is a cleaner and more efficient fuel, the Minister regretted previous administrations had not developed the nation’s gas, stressing that Nigeria’s gas penetration is the lowest in Africa.