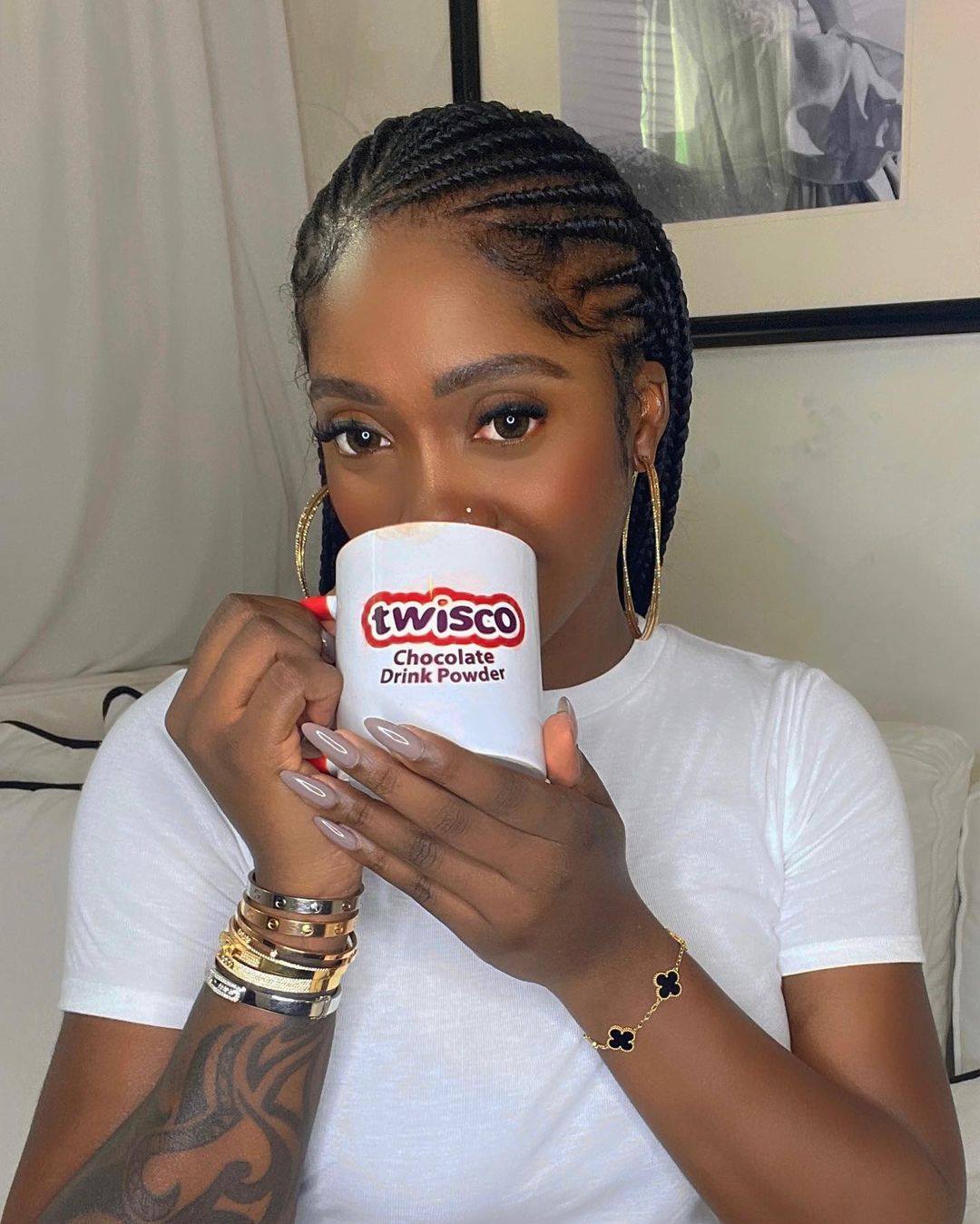 Tiwatope Savage (born 5 February 1980), known professionally as Tiwa Savage, is a Nigerian singer, songwriter and actress. Born in Isale Eko, she relocated to London at the age of 11 for her secondary education. Five years later, she began her music career doing backup vocals for artists such as George Michael and Mary J. Blige.

After participating in the UK edition of The X Factor and graduating from Berklee College of Music, Savage signed a publishing deal with Sony/ATV Music Publishing in 2009.

Inspired by the growth of the Nigerian music industry, Savage moved back to Nigeria and signed with Mavin Records in 2012. She made an appearance on the label’s 2012 compilation album Solar Plexus. Her debut studio album Once Upon a Time was released on the 3rd of July 2013. It was supported by seven singles: “Kele Kele Love”, “Love Me (3x)”, “Without My Heart”, “Ife Wa Gbona”, “Folarin”, “Olorun Mi” and “Eminado”.

The album was nominated for Best Album of the Year at the 2014 Nigeria Entertainment Awards and for Best R&B/Pop Album at The Headies 2014. Savage’s second studio album R.E.D was released on 19 December 2015. It yielded two singles: “My Darlin” and “Standing Ovation”. In June 2016, Savage signed a management and publishing deal with Roc Nation. In September 2017, she released her debut EP Sugarcane. R.E.D and Sugarcane have both been nominated for Best Album at the Nigeria Entertainment Awards.In November 2018, Savage won Best African Act at the 2018 MTV Europe Music Awards, becoming the first woman to win the category. In May 2019, she announced her record deal with Universal Music Group and exit from Mavin Records. Savage sings in English and Yoruba; her music is a blend of Afrobeats, R&B, pop and hip-hop.

Savage’s contributions to the Nigerian music industry have earned her several achievements. She has been involved in youth empowerment and breast cancer screening projects and has raised funds to build schools in Nigeria.

Personal life; Savage was married to Tunji “Tee Billz” Balogun. On 23 November 2013, the couple held their traditional marriage at the Ark in Lekki. The couple’s white wedding was held on 26 April 2014 at the Armani Hotel in Dubai. On 1 January 2015, Savage and Balogun announced that they were expecting their first child together. Six months later, Savage gave birth to their son. On 28 April 2016, Balogun accused his wife of infidelity and his mother-in-law of witchcraft. In a 45-minute interview conducted by This Day newspaper and Pulse Nigeria, Savage extensively addressed her husband’s lengthy social media posts regarding their marriage. She debunked her husband’s infidelity claims and accused him of financial recklessness, drug addiction and abandonment. She said her marriage to him was over.

Kanye West says he embarrassed his wife Kim Kardashian with his failed Presidential bid and confesses to being self-righteous, being an alcoholic.