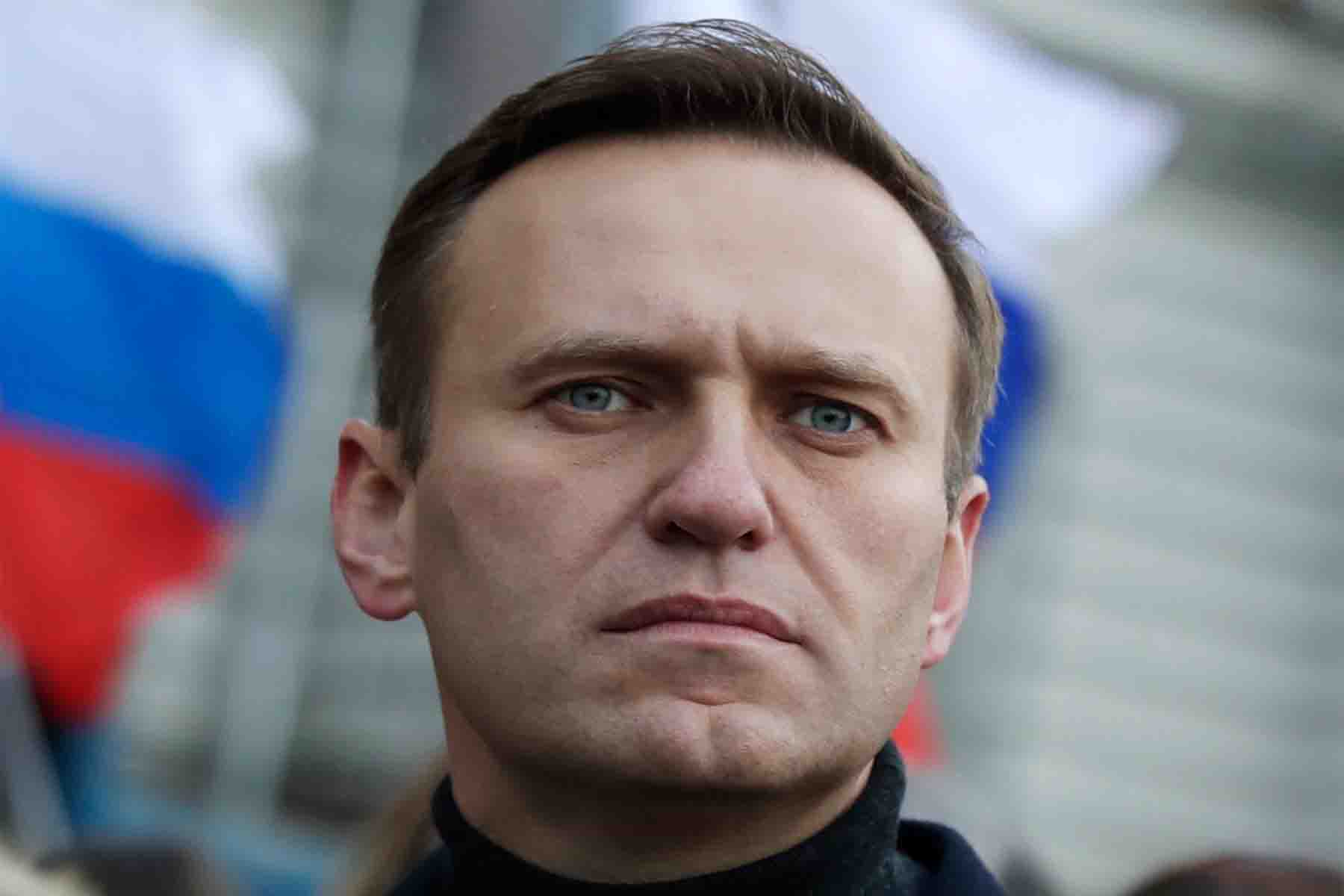 The Trump administration remained largely silent Wednesday as leaders around the world expressed concern and demanded answers from Russian President Vladimir Putin’s government over the revelation that a leading opposition figure had been poisoned by a Soviet-era chemical nerve agent.

The German government announced Wednesday that Alexey Navalny had been poisoned with a chemical nerve agent from the Novichok group — the same agent the Kremlin used to poison ex-Russian spy Sergei Skripal and his daughter in the United Kingdom in March 2018.

Leaders around the world, including German Chancellor Angela Merkel and British Prime Minister Boris Johnson, offered strong condemnation and called for answers from the Russian government. But US President Donald Trump — who has faced sharp criticism for his soft-handed approach to Russia — has been virtually silent on Navalny’s poisoning and the US response on Wednesday came from a National Security Council spokesperson.

It is the latest instance of Trump failing to speak out and call for answers from the Kremlin on issues ranging from election interference to possible bounties on US troops in Afghanistan.
At a news conference Wednesday, Merkel called Navalny “the victim of a crime,” saying, “They wanted to silence him, and I condemn this in the strongest possible terms, also on behalf of the entire federal government.”
“There are very serious questions now which only the Russian government can and must answer,” Merkel said. “The fate of Alexey Navalny has received a lot of attention worldwide. The world will wait for an answer.”
Johnson said that “the Russian government must now explain what happened” to Navalny.

Kremlin spokesman Dmitry Peskov said Wednesday that the Kremlin had not received any information from Germany that Navalny had been poisoned with Novichok, according to Russian state news agency Tass.
US Secretary of State Mike Pompeo, who delivered a news conference at the State Department after Germany’s announcement, did not mention the news and the administration’s response was limited to a series of tweets from the National Security Council spokesperson, John Ullyot.

Govt always on the side of citizens on jobs, but S’pore cannot send signal it is no longer welcoming: PM Lee :

“The United States is deeply troubled by the results released today. Alexei Navalny’s poisoning is completely reprehensible. Russia has used the chemical nerve agent Novichok in the past,” Ullyot said. “We will work with allies and the international community to hold those in Russia accountable, wherever the evidence leads, and restrict funds for their malign activities.”
“The Russian people have a right to express their views peacefully without fear of retribution of any kind, and certainly not with chemical agents,” he said in the tweets.

Trump’s only public comments on the topic came shortly after Navalny was taken to hospital.
“We haven’t seen it yet. We’re looking at it. And Mike is going to be reporting to me soon,” Trump said when asked about the matter on August 20.
On Wednesday, former national security adviser John Bolton urged the President to speak out.
“It’s confirmed Russian opposition leader Alexei Navalny was poisoned with Novichok – the same family of nerve agent used in the 2018 attack on the Skripals in UK,” Bolton wrote on Twitter. “We need an urgent statement from Pres. Trump demanding a full explanation from the Russians.”
Although he has not addressed the latest findings, Pompeo broke his silence on the case last week, saying in a statement that if reports of Navalny’s poisoning “prove accurate, the United States supports the EU’s call for a comprehensive investigation and stands ready to assist in that effort.”
The Trump administration did act after the international community determined that the Kremlin was responsible for the Skripal poisoning. The US expelled 60 Russian diplomats and closed a Russian consulate, and in August 2018 the State Department imposed a first round of sanctions on certain technology under the Chemical and Biological Weapons Control and Warfare Elimination Act of 1991.

However, in his book, Bolton claimed that Trump had held off on those sanctions until after his summit with Putin in Helsinki, Finland, in July 2018.
After they were announced, Bolton said, Trump wanted to rescind them and thought they “were being too tough on Putin.”
It wasn’t until August 2019 that the administration imposed the legally required second round of sanctions on Russia for the poisoning — more than six months after they had been due. The Trump administration was also slow to enact sanctions punishing Russia for election interference.