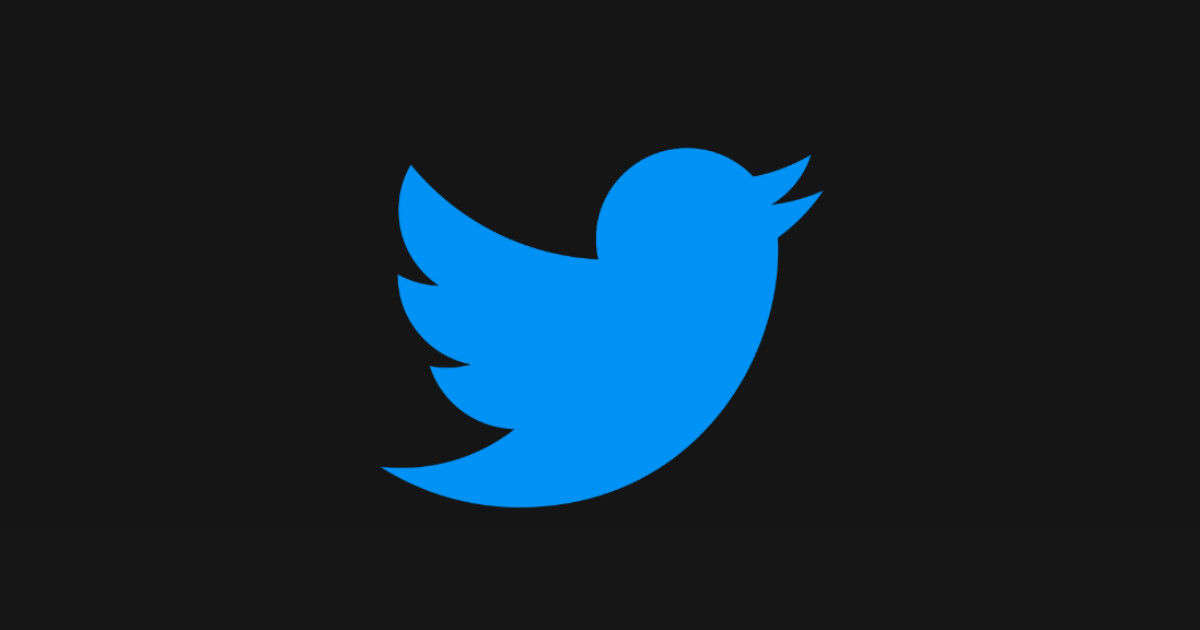 NEW DELHI – Twitter Inc said on Tuesday it would not fully comply with orders from Prime Minister Narendra Modi’s government to take down some accounts as it does not believe the orders are consistent with Indian law.

It has permanently suspended some accounts but for others, it has only restricted access within India and the tweets can still be read outside the country.

The U.S. social media giant has found itself in a heated no-win row with Modi’s administration, which wants it to take down more than 1,100 accounts and posts that the government argues are spreading misinformation about months-long farmers’ protests against new agricultural laws.

Some accounts, the government said, are backed by arch-rival Pakistan or are operated by supporters of a separatist Sikh movement.

The government has played hardball, sending Twitter a notice of non-compliance last week that threatens its executives with jail terms of up to seven years and the company with fines if it does not block the content.

Twitter said it had suspended more than 500 accounts that were engaging in clear examples of platform manipulation and spam, and had also taken actions on hundreds of others that breached its rules relating to the inciting of violence and abuse.

Others were geo-blocked, although Twitter did not go into detail on how it made decisions on which accounts to restrict.

“These accounts continue to be available outside of India,” Twitter said. “Because we do not believe that the actions we have been directed to take are consistent with Indian law.”

India had also asked Twitter to restrict access to news accounts, arguing that the “freedom of press does not include freedom to spread misinformation”.

Twitter said it had not taken action on accounts run by journalists, news media, activists and politicians, in line with its policy of defending freedom of speech.

“To do so, we believe, would violate their fundamental right to free expression under Indian law,” Twitter said, adding that it had informed the technology ministry of its actions.

Twitter has been seeking talks with India’s technology minister. A ministry source said that request has been declined and the company has been advised to seek a meeting with the top ministry official instead.

India’s technology ministry did not immediately respond to a request for comment.

Twitter has also said it is exploring its options under Indian law.

Tens of thousands of farmers have camped on the outskirts of New Delhi for months demanding the withdrawal of new agriculture laws they say benefit private buyers at the expense of growers. The government says the reforms open up new opportunities for farmers.