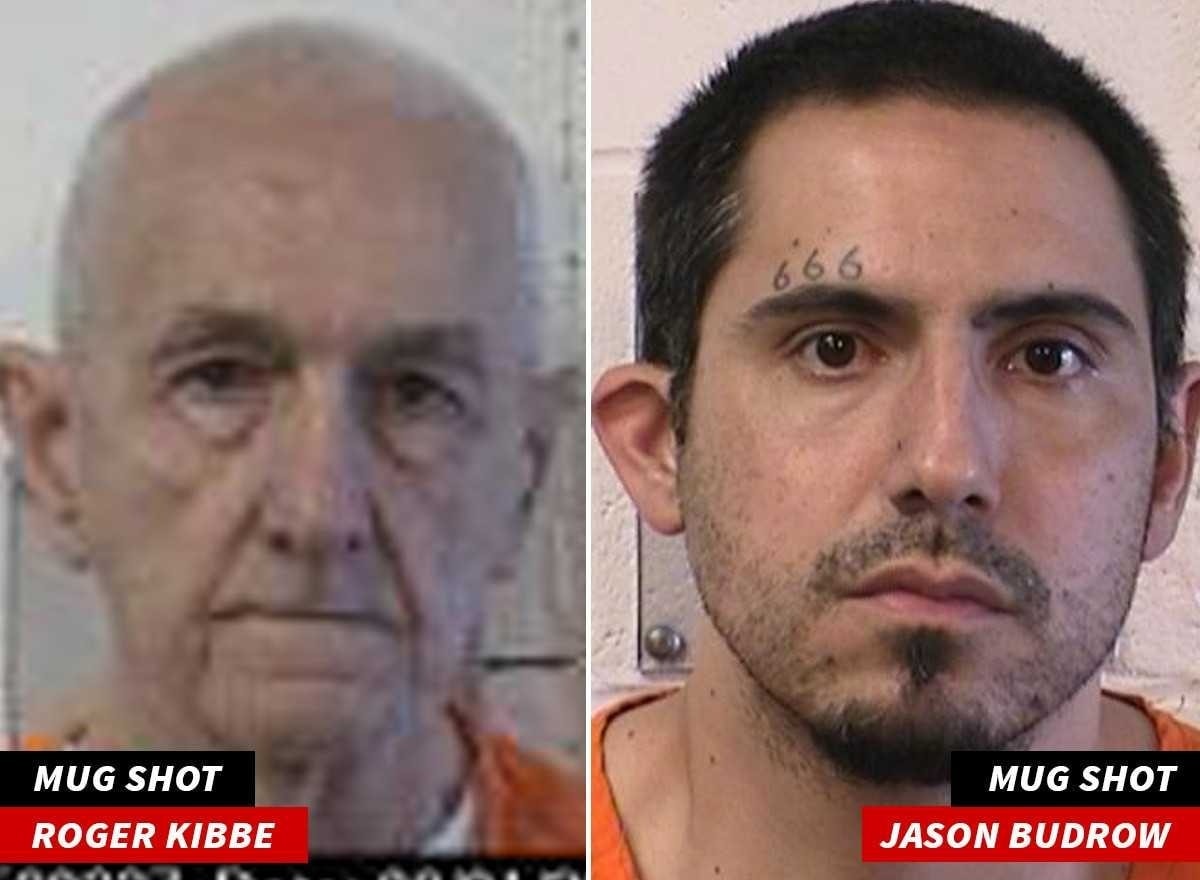 Roger Reece Kibbe, one of California’s most notorious serial rapists and killer, has died after allegedly being attacked in prison by his cellmate.

The 81-year-old was discovered unresponsive on the floor of his cell at Mule Creek State Prison at around 12.45am on Sunday, February 28.

He was said to have been beaten to death by his cellmate.

His cellmate, convicted murderer Jason Budrow who has a ‘666’ tattoo on his forehead, was reportedly found standing next to him.

Kibbe was taken to the prison’s medical facility, where he was pronounced dead at 1.30 am, Fox 40 reported.

Amador County Undersheriff Gary Redman said Kibbe’s death was ‘being investigated as a homicide but didn’t reveal how he died, or whether a weapon was used.

Kibbe was serving multiple life sentences without the possibility of parole for raping and killing at least seven women and girls over the span of 30 years.

Kibbe, whose brother was a police detective, was initially convicted in 1991 and sentenced to life in prison for strangling to death a 17-year-old Darcie Frackenpoh.

The victim was reportedly killed after she disappeared from a West Sacramento street frequented by prostitutes, and her naked body was found in the mountains south of Lake Tahoe in 1987.

DNA evidence from six other murders, in which the victims were throttled, linked Kibbe to the crimes that were committed between 1977 and 1987.

His cellmate, Budrow, 40, who is serving a life sentence on a 2011 second-degree murder conviction, has been moved to an administrative segregation unit.

He’s yet to be charged in connection with Kibbe’s death.