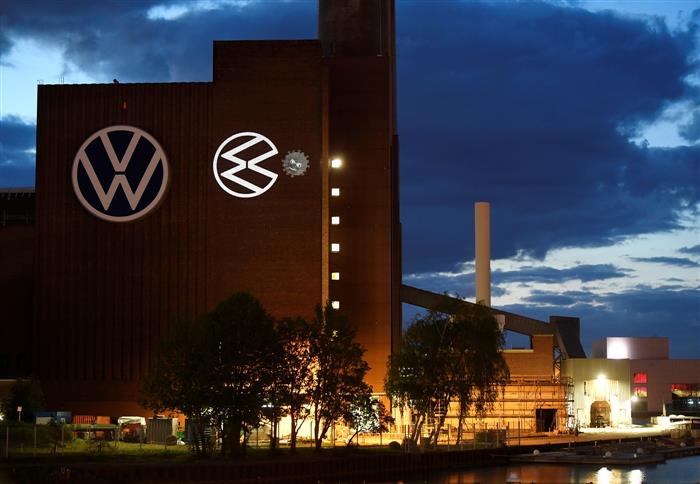 Volkswagen, which owns brands such as Audi and Porsche, is working on both self-driving cars for the future and driver-assistance features such as adaptive cruise control in current vehicles. But the company’s brand had been developing those features independently.

Last year, Volkswagen consolidated some of those development efforts into a subsidiary called Car. Software to better coordinate among the makers, with each company handling its own work around the look and feel of the software while collaborating on core safety functions such as detecting obstacles.

But the various companies inside the group were still using different systems to develop that software, and the deal announced Thursday will put them on a common cloud provider, Dirk Hilgenberg, chief executive of Car. Software, told Reuters in an interview.

The Microsoft deal will also make deploying software updates to add new features to cars – a practice that helped set Tesla Inc apart from many rivals early on – much easier.

Volkswagen in 2018 inked a deal with Microsoft to connect its cars to Microsoft’s Azure cloud computing service. The Thursday deal means that the software updates will be developed on the same cloud that will then beam those updates down to the cars.

“Over-the-air updates are paramount,” Hilgenberg said. “This functionality needs to be there. If you can’t do it, you will lose ground.”

In practical terms, the deal means that cars that initially hit the road with a few driver-assistance features today could add new capabilities over time that bring them closer to autonomous driving, said Scott Guthrie, executive vice president of cloud and artificial intelligence at Microsoft.

“For our phones 15 or 20 years ago, when you bought it, it pretty much never changed. Now, we expected every week or every couple of days that, silently, there’s new features,” Guthrie told Reuters in an interview. “That ability to start to program the vehicle in richer and richer ways, and in a safe way, transforms how the experience works.”