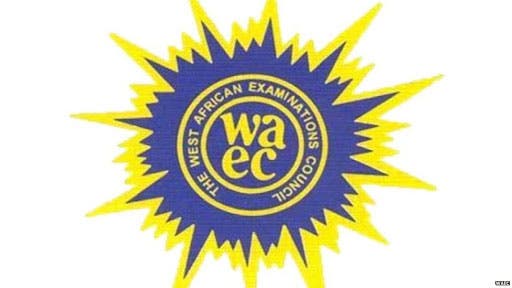 The spokesperson, who said the suspects were arrested in Kano, Rivers, Nasarawa and Bauchi states, respectively, noted that other suspects nabbed for similar malpractices in Delta, Enugu and Lagos states were being prosecuted in competent courts.

Speaking further Mba said, “WAEC has begun massive collaboration and partnership with the Nigerian Police Force designed to strengthen integrity and wipe out all kinds of examination malpractices. He regretted that the bulk of the suspects are persons employed, trained and are being paid by WAEC.

“Some of them are teachers, principals in secondary schools. One of them is a primary school teacher. Some of them were host teachers; some were supervisors in the school where the examinations took.

Meanwhile, representative of the Head, National Council of WAEC, Mrs. Omolemi Hassan, appreciated the Nigerian Police Force for the support which led to arrest of the suspects.

She said, “There was no leakage at all. It was those we trusted as invigilators, supervisors that tried to scuttle our efforts by taking pictures of the question papers and posting them to certain people. But before the suspect could escape, the Police arrested them.”

One of the suspects Mr. Hanson Belot, who is the principal of a private secondary school, Essence Secondary School, Port Harcourt, said he regretted that action even though many of the students were crying that they were not thought many of the subjects because of Covid-19 lockdown.