We Have Secured Release Of Over 1,000 Captives Without Ransom – Matawalle 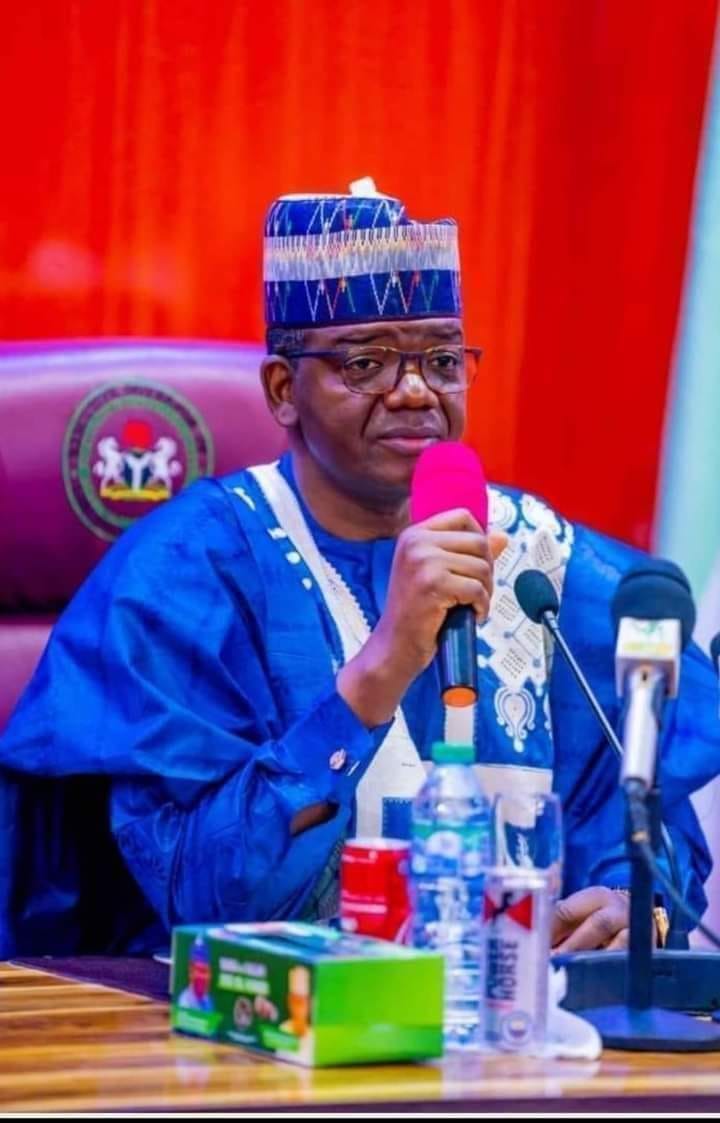 Governor Bello Matawalle of Zamfara State on Sunday said his government has secured the release of more than 1,000 people from their captors without paying a ransom.

“We have also secured the release of 1,000 captives without paying any ransom,”

the governor said during an interview on Channels Television’s Sunday Politics.

“We equally received over 300 sophisticated weapons surrendered by bandits and their leaders.”

He explained that the government’s approach has ensured the return of some people who fled their homes due to attacks and promised to always do everything possible to make Zamfara State safe.

The governor also believes that if other governors adopt dialogue, criminality will be reduced in Nigeria.

“To me, as a leader, I cannot fold my arms seeing my people killed every day.

I have to initiate anything I know I can to be able to make my people sleep with their both eyes closed,” the governor who had served as a commissioner in the state between 1999 and 2003, noted.

“That’s why I have to initiate that dialoguing with these people. And I believe that by the time all governors come together and agree on doing so, we can be able to secure our country.

‘ Nothing Has Been Paid’ Governor Matawalle, however, does not support the payment of money to kidnappers and other criminals, reiterating that the abductors of Kagara schoolboys were not paid any ransom.

“I have said it earlier, nothing has been paid to them,” the governor insisted, corroborating the statement from the Minister of Information and Culture,

Lai Mohammed that the Federal Government did not pay money for the release of students who were at some point kidnapped in the country.

“If you are giving them money, they can use the same money to acquire more weapons which I believe we cannot do.

These people, they can listen and you can discuss with them,” he explained, stating that the Zamfara government is working to empower some of the repentant bandits so they do not go back to crime.

Nigeria’s northwest region has in the past few years witnessed a growing level of criminality, notably banditry.

Across the region, organized crime groups seem to have overpowered security forces, with kidnapping taking center stage in an area where cattle rustlers – in the past – had a field.