WHO DG Quarantines After Contact Tests Positive For COVID-19 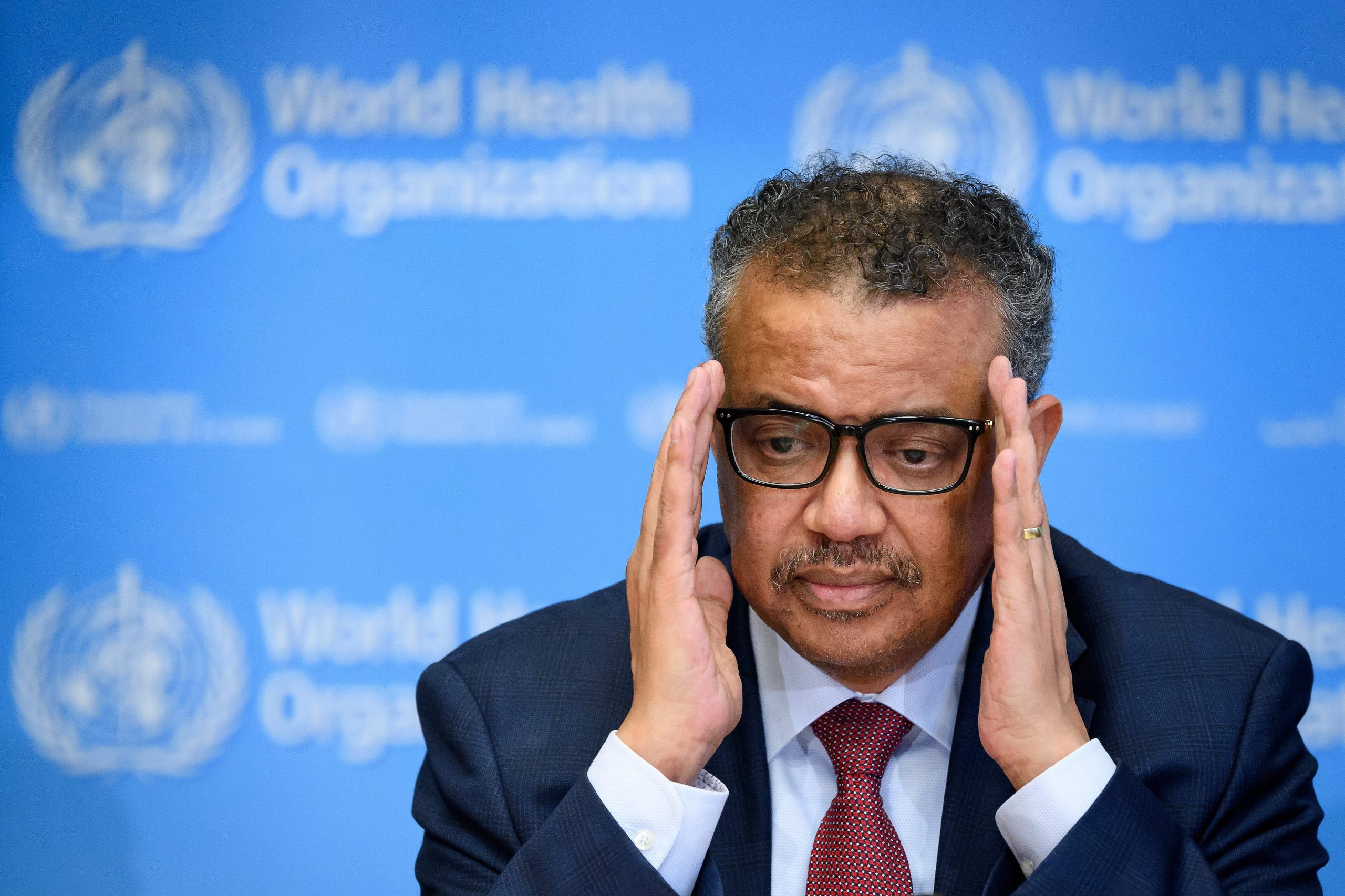 The Director-General, World Health Organization (WHO) said that he was self-quarantining after someone he had been in contact with tested positive for Covid-19 though stressed he had no symptoms.

Dr Tedros Ghebreyesus in a tweet late Sunday said: “I have been identified as a contact of someone who has tested positive for #COVID19.”

“I am well and without symptoms but will self-quarantine over the coming days, in line with @WHO protocols, and work from home,” he added.

Meanwhile, Dr Tedros has been at the forefront of the United Nations health agency’s efforts to battle the pandemic.

Furthermore, he stressed on Twitter that “it is critically important that we all comply with health guidance.”

“This is how we will break chains of #COVID19 transmission, suppress the virus, and protect health systems.”

However, Dr. Tedros has for months reiterated that each person has a role to play in halting the spread of the virus.

The WHO urges all individuals to be careful about hand-washing, wearing masks and keeping a distance, while it calls on authorities at various levels to work to find, isolate, test and care for cases, then trace and quarantine their contacts.

His comments came as there is growing anger and exasperation over new coronavirus curbs as several European nations wound back the clocks to the spring with fresh lockdowns and restrictions aimed at halting galloping infections and deaths.

European governments are desperate to stem the worrying spike in infections.

The continent has registered more than 279,000 deaths since the start of the pandemic.

Geneva, where WHO is headquartered, declared a fresh state of emergency on Sunday and said it would go beyond Swiss national measures and shut down all bars, restaurants and non-essential shops.

Authorities in the region of some 500,000 people said the new measures were needed due to surging cases — with more than 1,000 positive daily tests in recent days — and also ballooning numbers of Covid-19 patients in Geneva hospitals and emergency care units.

The health situation is also deteriorating in the United States, which under President Donald Trump has become one of the harshest critics of WHO and its leader over the Covid-19 response.

Trump is pulling the US out of the WHO, accusing it of being a “puppet” of China and of mismanaging its handling of the global pandemic.

Already the worst-affected country with 230,586 deaths, the US also registered 776 new fatalities on Saturday, the largest number in the world, according to an AFP tally from official sources.